Zeldabobo is the fourth level in Abobo's Big Adventure. It is based on the original "Legend of Zelda's" dungeon based theme which is shaped like a penis. Which is filled with monsters from the original Zelda game. Abobo plays Link's role as the protagonist in this level, and has his abilities from his origins.

The gameplay behaves similar to the original Zelda game, and you can attack enemies, and you can occasionally can health up with hearts from defeating them. You can walk on water and lava if you get the ladder powerup by finding it in a downstairs segment. At one point, you can enter a cracked hole, you can explode, entering it, you enter a downstairs room, where you fire a Bullet Bill from a bill blaster at Toad for saying "sorry Abobo, but our princess is in another dungeon". A map, two keys, a beef powerup, a compass, and a magical key are objects in this level.

Collecting the map gives a full view of the dungeon's map, the keys are used to open doors, the compass is used to locate the boss room with a red dot, the beef powerup is collected in an another downstairs segment and your health is then fully healed up, and the latter opens the door to the boss rom. If your health doesn't take any damage, your sword of beef can fire beams in a line. Manhandla and Aquamentus appear as mid-bosses in this level, as defeating the first one opens up the aforementioned downstairs segment with the beef, and the latter can be defeated before you can enter the boss door or can be avoided by passing to the lava to the door with the magical key to enter the boss room.

At the end, you fight the same old man who gave Link his sword. However, he will use a magical book to summon enemies you previously fought earlier, fight with a sword by forming into three clones of himself, and finally grow into a giant by drinking a potion. To make this easier, you must have full health to project projectiles similar to how Link must have full hearts. Also he will summon glowing yellow projectiles to transform Abobo into a snail by using a wand, fire lasers from a small ring, and fireballs from a candle. When, he grows larger, and becomes a giant, he gains invincibility frames during his attack start up, and causes rocks to fall down on flashing red and white X's.

A messenger will tell you the old man hates meat. You can obtain a meat as your new powerful weapon to fight against the old man.

The rage move for this level is called "Super Slash."

Afterwards, he will obtain the Triforce from Princess Zelda, but you know what? He eats it and the princess will yell at him for eating it like its some sort of pie. He will punch her and then on to the next stage where Abobo heads to a "Kung Fu" basement to find Aboboy only to backfire as Aboboy is turns out to be a disguise by The Amazon who then flips the bird at Abobo, telling him that he knows the whereabouts of Aboboy, and flies off on a jet-pack to the next stage "Pro Wrabobo", and Abobo finds a table to attach himself to a pair of unhappy yellow balloons by filling them with helium and then he flies off.

Abobo's Inventory if he has the beef powerup

Abobo's Inventory if he doesn't get the beef powerup, Jason replaces the beef, and player uses the sword instead 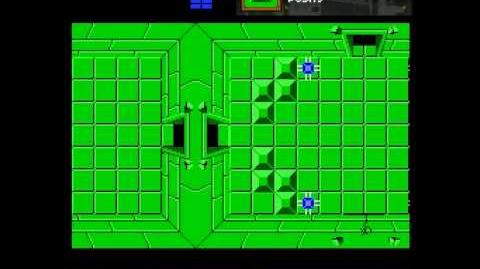 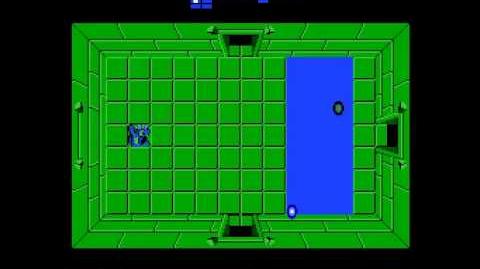