Evil
The Amazon is a one of the major antagonists of Abobo's Big Adventure.

He is a yellow fish like humanoid as the boss and the main enemy of his own level, which is Pro Wrabobo, in both the Balloon Fight! and Pro Wrestling segments.

The Amazon originally appeared as a boss from a unknown country in the NES, game Pro Wrestling. Now based on his name, he is presumably from South America.

The Amazon debuts at the end of Zeldabobo, as a disguise of Aboboy to fool Abobo in a Kung Fu basement. The Amazon gets his jet-pack, and sticks up the middle finger at Abobo, The Amazon claiming "I know where your son, is Abobo! and flies away.

In the Balloon Fight! segment of the Pro Wrabobo level, after Abobo gets himself his own balloons, The Amazon flies his jet-pack telling him "ha! let's see your stupid Balloons keep up with my jet-pack Abobo!", The Amazon flies off. The Amazon later comes back flying on his jet-pack throughout the level, and would fire three green slime balls at Abobo at any angle, he goes away, he would tell Abobo, a bunch of lines of dialogue if he hits his shield, uses rage move or hits one of his slime balls, while the level is progressing.

If Abobo hits The Amazon with his feet, he will be covered by a shield, and would often tell Abobo "when was the last time you washed your feet? the eighties?" or usually "apparently, you mistook my head as a footstool. Bad Abobo! Bad!" on occasion.

The Amazon can't be defeated in the level, even if you use a rage move on The Amazon known as the 'Death Blossom", he is protected by his shield, and The Amazon will sometimes tell Abobo "what the... where the hell did *that* come from!?".

The Amazon falls from the sky into a giant hole from a stadium, and he comes out of the said hole and enters his arena, Abobo follows him by crushing Professor Hector in the same stadium, the Pro Wrestling stage then begins.

In Pro Wrestling stage, The Amazon acts the same way his original counterpart does, Abobo fights him, while The Amazon beats the hell out of Abobo throughout the stage including if he is running on the stage.

Abobo and The Amazon fight in both the ring and outside of the ring, Abobo can throws four chairs at him or the Amazon can grab the chairs and throw them at Abobo. This battle fates away the health of The Amazon, until the end or using Abobo's rage move, where Abobo is pressing "A" and "S" buttons starts the finale of the stage, with Abobo pile-driving the Amazon back into the center of the ring.

Then Abobo summons four famous WWF superstars, The Ultimate Warrior, "Rowdy" Roddy Piper, The Undertaker, and Hulk Hogan. Each of them do their respective moves, until finally Abobo gets his turn, and jumps far up out of the stadium, into space to the moon, carrying The Amazon over his shoulder all the while. He eventually comes back into the atmosphere at terminal velocity, crashes through the ceiling, and utterly destroys the entire stadium with the resulting explosion.

Despite the massive explosion, The Amazon doesn't even die the explosion, however, he dies from some spikes at the beginning of Mega Mabobo, and last seen right there, even when the level starts. 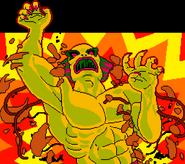 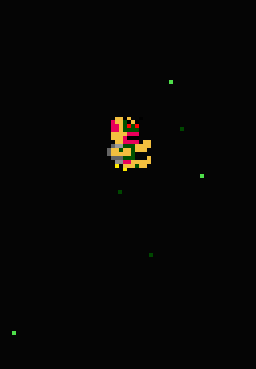 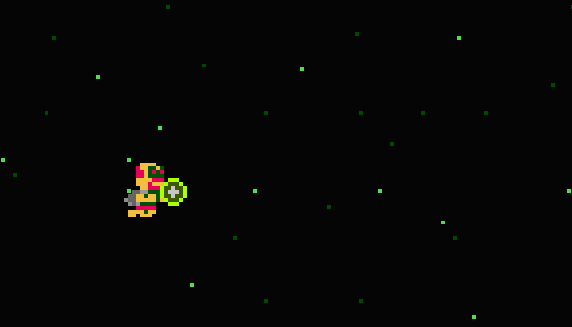 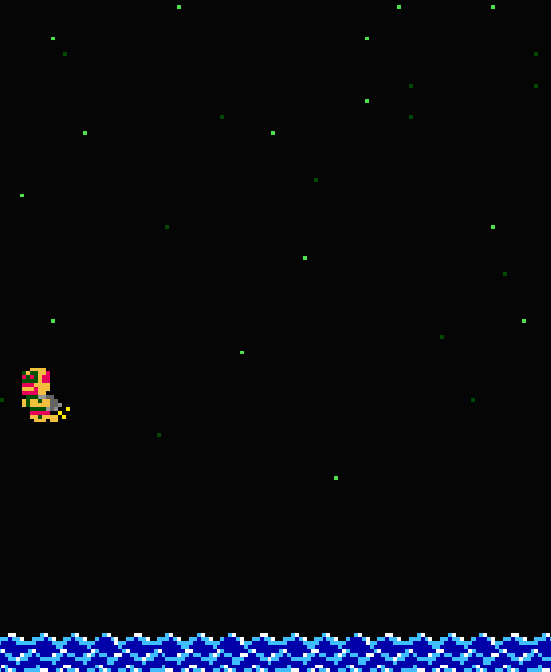 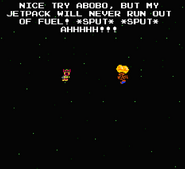 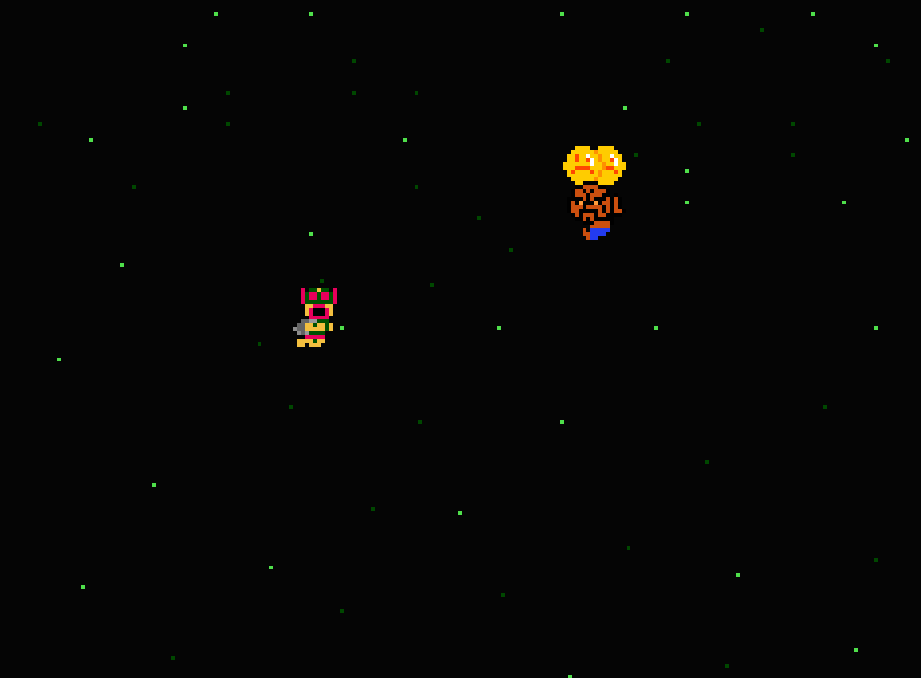 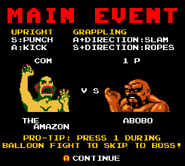 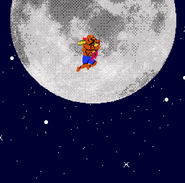 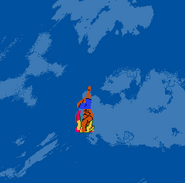