Super Mabobo is the second level in Abobo's Big Adventure. Based on the original Super Mario Bros. for the NES, Super Mabobo is a underwater level that plays as a side-scrolling platformer. The boss of this level is Big Daddy.

After defeating Shooter Gavin in Double Drabobo, Abobo falls down a pit from a conveyor belt to an unknown area. After falling down, he eats a can. After eating the said can, he goes to a toilet and poops. He poops up to a light switch and the toilet flushes. Abobo falls into this toilet and goes down a Wrap pipe. Aboob gets stuck in a wrap pipe which he can get out of it by pressing After escaping the pipe, Abobo swims through an underwater level of Super Mario Bros. As he swims underwater, Abobo has the ability to use a Yoshi-like tongue to grab enemies and shoot them out of his mouth to hit others with it. Super Mabobo has a variety of enemies that swim in the water, including hazards such as Electric Coral. The latter can sting and zap Abobo.

If Abobo head backs to the entrance of the level, he can see three Dancing Underwater Zombies. While seeing this Easter Egg, the words "Nobody here but us dancin' zombies!" appear. A medal known as Thriller can also be earned beyond discovering this Easter Egg. After defeating the mid-boss Mechafish, which clears a barrier of Jelectros, Abobo has access to a door, from Super Mario Bros. 2, which leads to a mermaid known as Annie. After saving her, one of the four decisions that can be selected, only once, are "eat", "hit", "mate" or "vomit" on Annie. If you mate with Annie, she conceives three mermaid offspring known as the Merbobos with Abobo. The latter of which can use them as powerups. After defeating the level's boss, Big Daddy, Abobo enters a wrap pipe to the next level.

The level's rage move is known as "Typhoon Time." 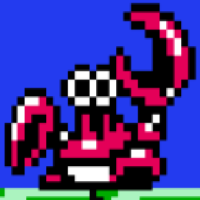 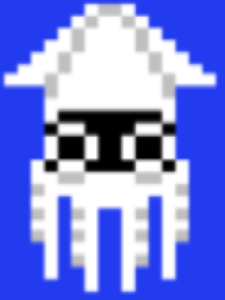 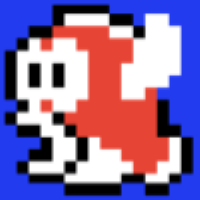 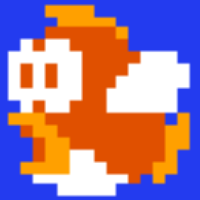 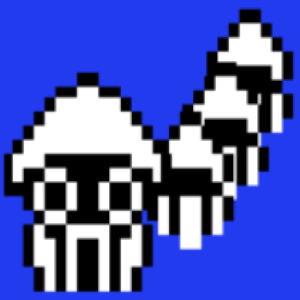 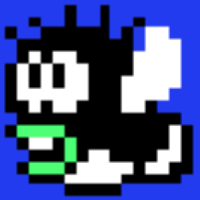 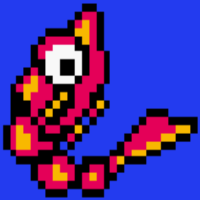 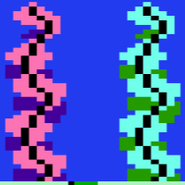 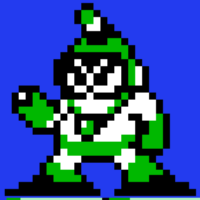 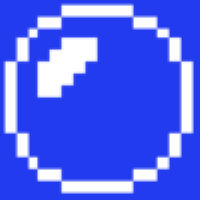 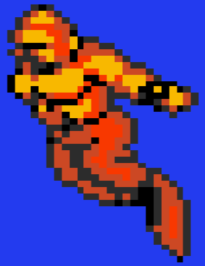 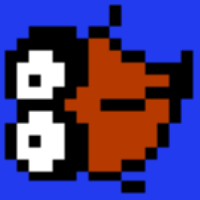 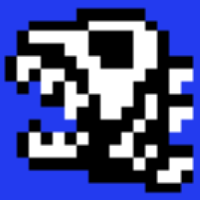 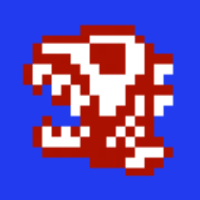 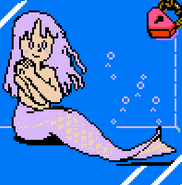 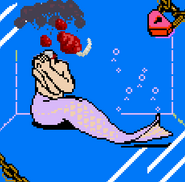 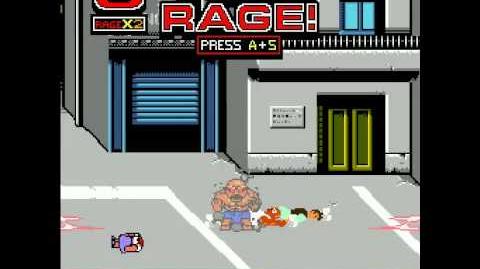